Great. Guess what has appeared in beloved's blog? 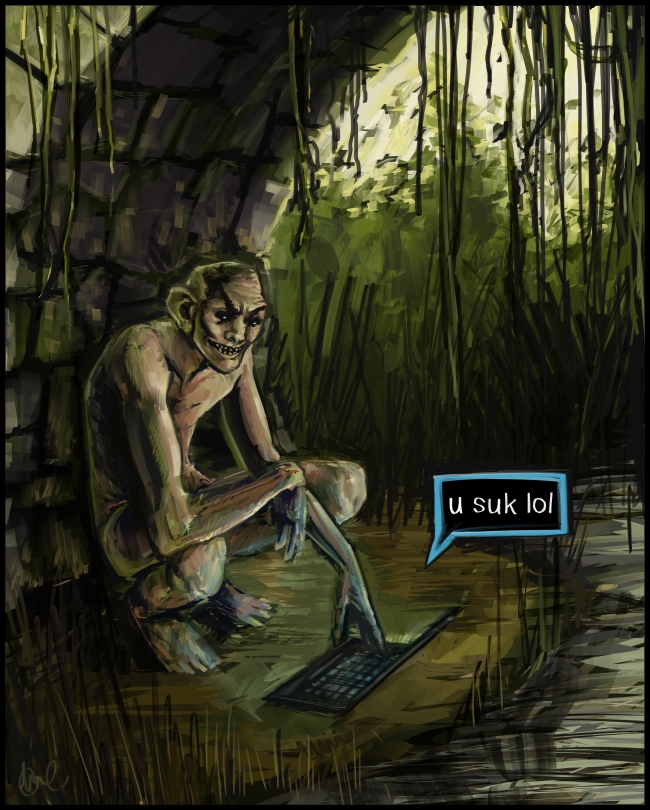 Yeaaaaaah. One of those that fronts as an "intellectual" and how witty! and clever! and superior! if I quote authors and...blah blah blah. Then launches into obviously barbed claims and waits for the hapless to reply ,"wait a minute..." So troll can pounce and spew "prove me wrong! You can't cuz you're dumb!" While refusing to acknowledge anything as proof

Just /exhausting/ to try to read real comments while having to crawl over these stupid posts and the whole reply argument that goes on & on.

I'm resisting getting drawn in. But it is a damn crime that one troll pissing all over an otherwise very positive blog with nice people...is now exhausting. 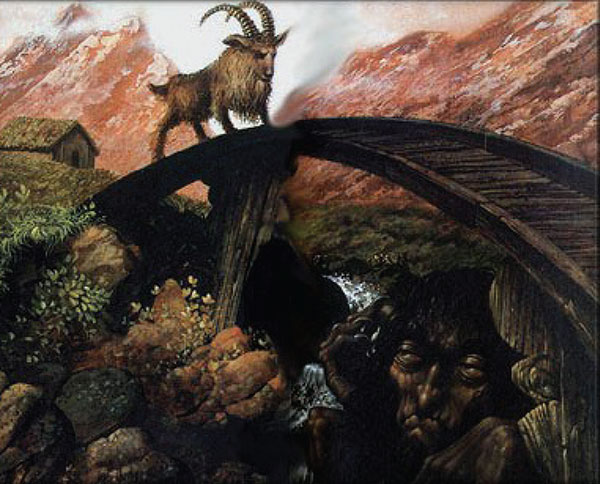 Don't feed the trolls. Well, if you are the smaller Billy
Goat Gruffs.

But I'm pretty sure that is the reverse. Which do you think is the original? 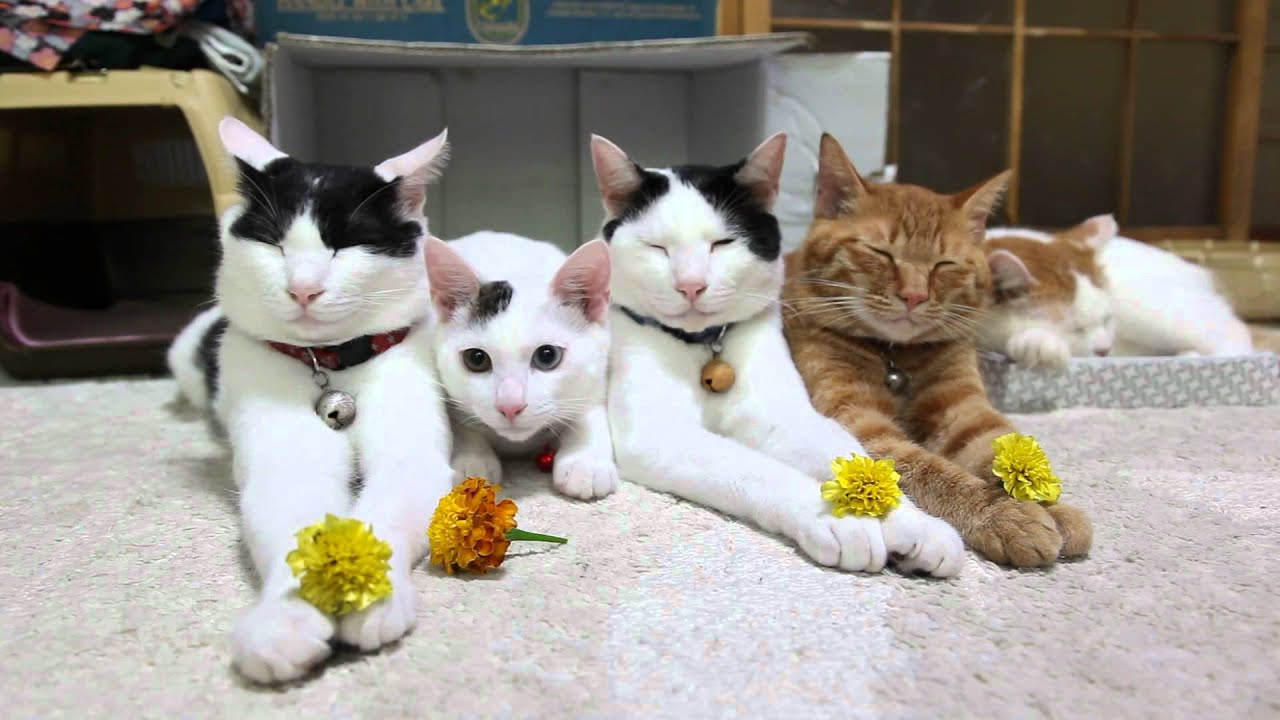 How I want to spend my weekend 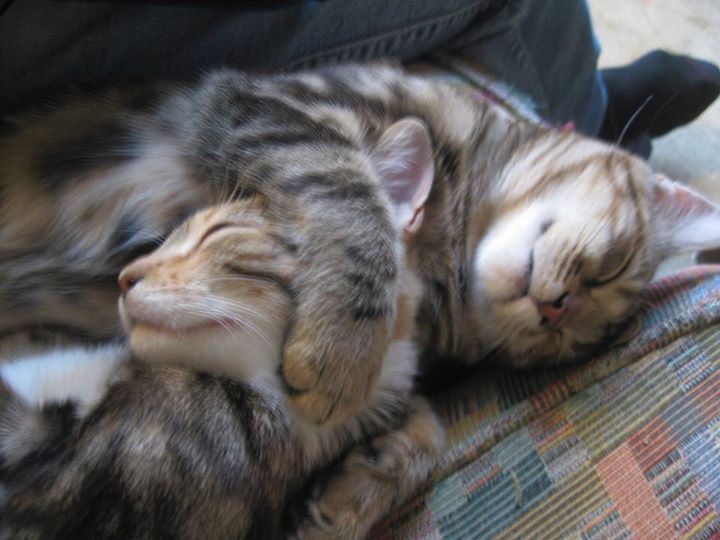 I hope you get to!

I just got "talked to" by a boss because a coworker complained about my tone when asking for the third time for her to do an action, which is common curtesy, to another coworker. Alert them I'm coming. She didnt feel like it.

That you are bitching that YOU did not get common curtesy while you are flatly refusing to give it to someone else?

If you are pretty you are entitled to be a Bitch to anyone else?

Uh huh. I dont think so. Gonna have my say to the boss.

Nope, I dont get it.
Why all the uproar over Brit football teams joining a league? Because they apparently then immediately did as the fans wanted and UNjoined?

I mean, I know it is FOOTBALL. (Aka soccer). And fans are rabid. Err...intense?

But the teams have already backtracked? Shouldnt you be settling down again and not fighting with police at the stadium? Like, you won? Stop protesting? It is not the game?

I dont even know why it was such an earth shattering thing in the first place? As far as I can tell from here players get traded all the time, borrowed, loaned, new combinations for special competitions? All the time
Teams play different teams all the time. There's Cups all the time!

Ok, I do get some of the "Americans bought the team?! Yargh!"
But. Yeah, these things happen. Yes, it sucks. It is sports! Sports are about cash. Reality check.

But the rest i dont get.
Collapse