It's a new dawn, it's s new day and i'm feeling gooooooooooood

I feel we need 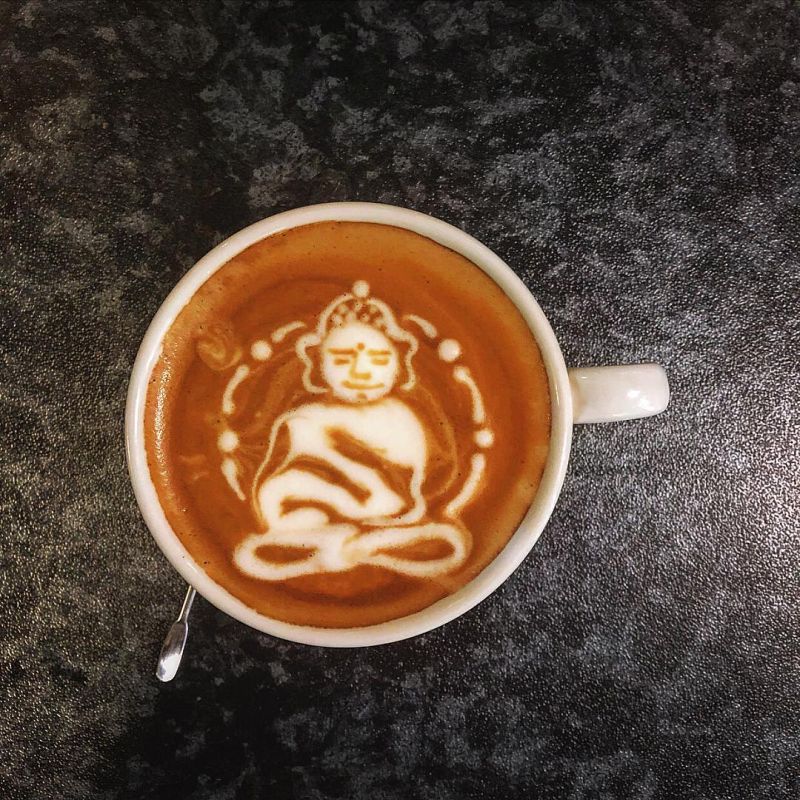 Ready for the day? The Pledge of Allegiance to the Flag:
"I pledge allegiance to the Flag of the United States of America, and to the Republic for which it stands, one Nation under God, indivisible, with liberty and justice for all," should be rendered by standing at attention facing the flag with the right hand over the heart.
https://en.m.wikipedia.org/wiki/Pledge_of_Allegiance


OATH OF OFFICE FOR THE VICE PRESIDENT, ALL.MEMBERS OF CONGRESS, ALL FEDERAL WORKERS.
“I do solemnly swear (or affirm) that I will support and defend the Constitution of the United States against all enemies, foreign and domestic; that I will bear true faith and allegiance to the same; that I take this obligation freely, without any mental reservation or purpose of evasion; and that I will well and faithfully discharge the duties of the office on which I am about to enter. So help me God.”

WHO ARE WE?
We the people


The Constitution specifies the oath taken by the President of the United States of America in Article II, Section One, Clause 8

Before he enter on the Execution of his Office, he shall take the following Oath or Affirmation:—"I do solemnly swear (or affirm) that I will faithfully execute the Office of President of the United States, and will to the best of my Ability, preserve, protect and defend the Constitution of the United States."

Sideote.....
The Constitution further states:
Section 3 prohibits the election or appointment to any federal or state office of any person who had held any of certain offices and then engaged in insurrection, rebellion, or treason. However, a two-thirds vote by each House of the Congress can override this limitation.

Whoever incites, sets on foot, assists, or engages in any rebellion or insurrection against the authority of the United States or the laws thereof, or gives aid or comfort thereto, shall be fined under this title or imprisoned not more than ten years, or both; and shall be incapable of holding any office under the United States.