It is after 3:30 PM on Nov 4th. I know nothing! Have I been enjoying my news black out? Yes, yes I have indeed.
I spoke to my brother last night and he had the TV blaring so /a little/ got through but nothing of any importance.
Last evening as he was following state by state and county by county, I watched Monty Python episodes 1&3. Then, as I had told my brother I would, I watched some of "The Great Race". Seemed topical! 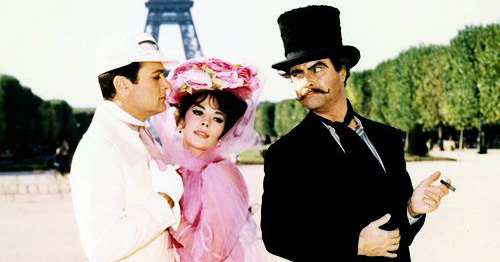 I wished I had enjoyed it more but it is SO problematic. Natalie is shrill. Her character is written to be shrill. Made worse to learn the men were horrible to her on set! 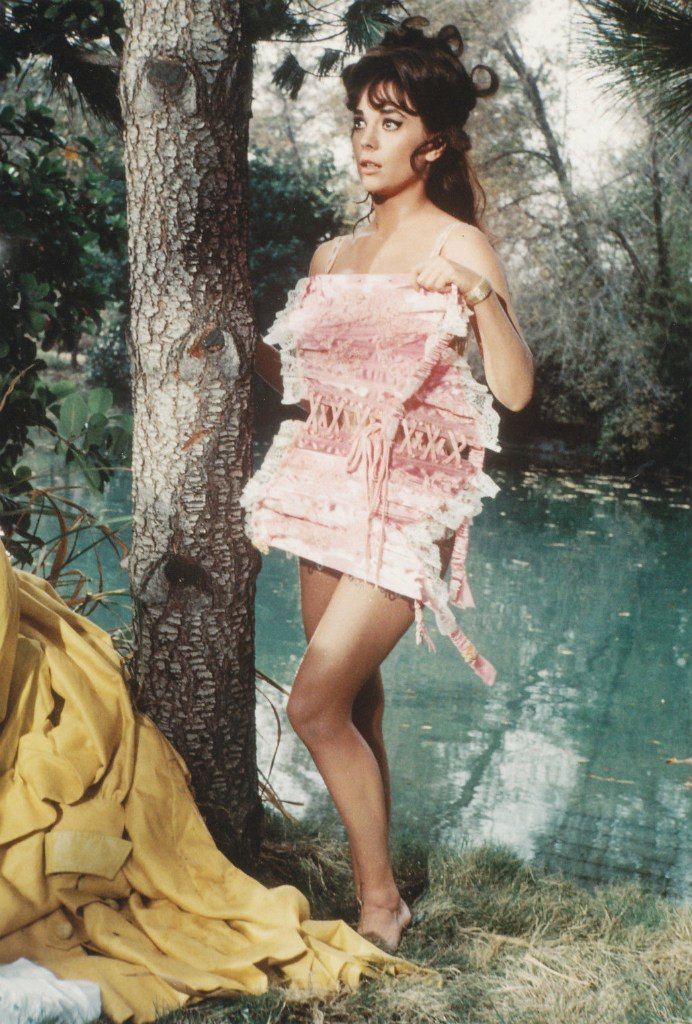 So I switched to "The Assassination Bureau".

Which was problematic too. Diana Rigg is beautiful, very proper English and...maidenly innocent? Honestly? She's got to be in her 30's. Completely unnecessary and laughable with her very mature and worldy voice. Plus the ending made her character out to be the world's slowest, most useless, biggest IDIOT while Oliver Reed has saved the day.
C'est les cinema.
Oliver was mildly entertaining.

I mean, if it wasn't for the drinking, I can see the appeal of the pitbull who speaks like a lord. Plus surprise appearance by The Master! I should mention that the costumes were pretty damn good.

Meanwhile back in reality, 4PM,
( Collapse )

"OMG I am so done with the mask mandate!"
Says the woman behind the counter. Wearing her mask dangling on her chin as she talks. In a hot zone. As she has done this entire year.

Done? You have never even started. What exactly are you "done" with? Not lip service because I CAN SEE YOUR LIPS.

Honestly, why is this country so f-ed up?

I drove past a house that has full christmas lights and decorations going. Trees, swirling light show, strings of lights - all of it. This year I cast no stones at anyone trying to bring cheer no matter the day!
(Sample house) 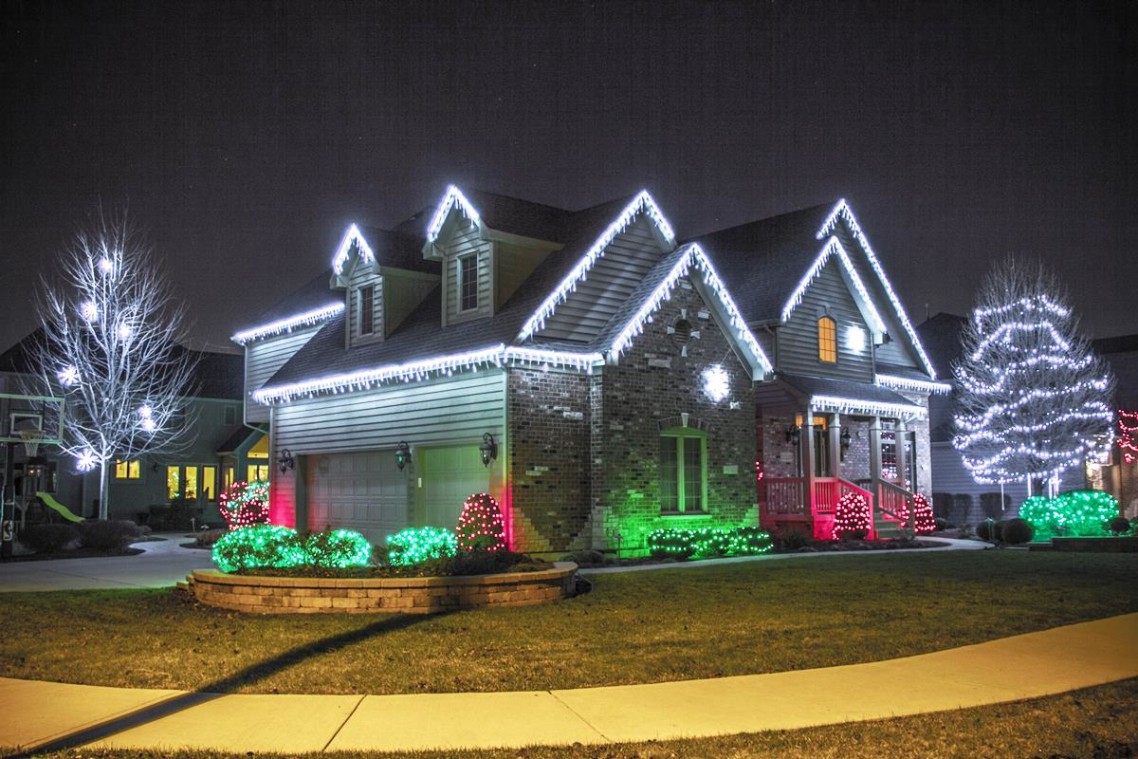 We already had snow so why the hell not! Not "christmas" but still cool. I'd put these around a restaurant.
Collapse