With my wipes & sanitizer! 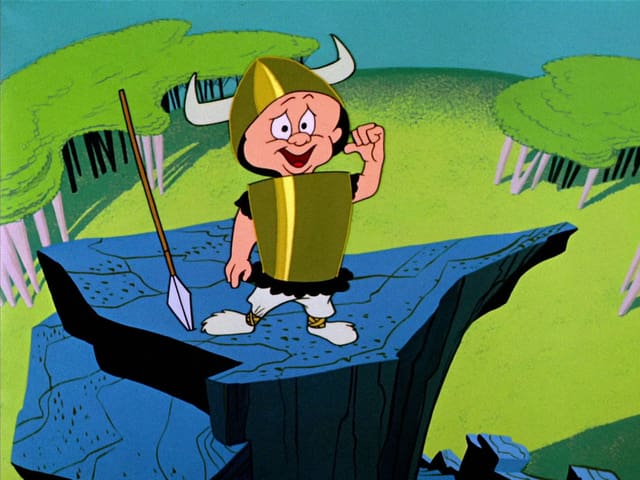 See? And then people STOP trying to tell you it is all pointless, etc
And they back away! Simple!

Earlier this week, my sick actor shared a post for healthcare workers in Hindi and then the english translation which I bring to you

"Pristine white their layered dress,
dedicated to serve they be,
god like incarnations they,
companions of the sufferer they,
erased they their ego have,
to us they have embraced in care,
they be the divine destination,
they fly the flags of humanity," wrote Big B.

He's such a sweetie

He's apparently doing ok, but it breaks my heart to think that he looks tired in his hospital photo. I know he only posted it so his fans wouldnt worry TOO much.
He often breaks my heart with his eyes. That's part of what I admire in his skill

Yesterday I found a teeny praying mantis on one of my outdoor plants. Hard to find it in my photo 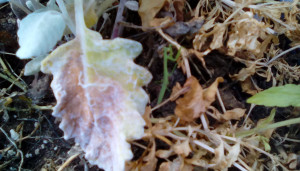 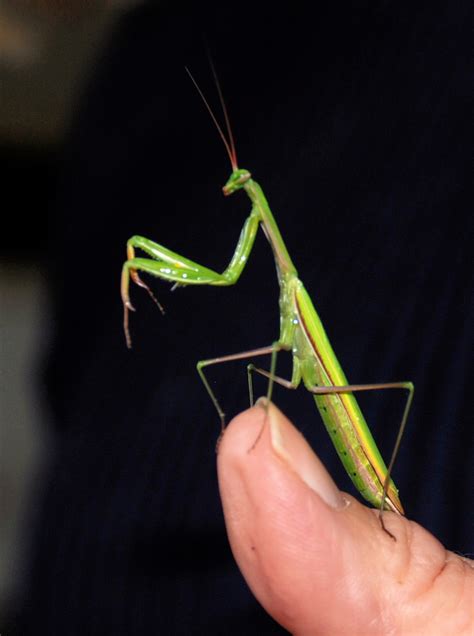 I brought him/her downstairs to my neighbor's tomato plants since she tells me she only does organic & has something eating the leaves.
Mantis for the win!

I havent seen a mantis in years. Wonder what it means?

Speaking of which - Do you follow any superstitions? I mean, you dont have to believe them but do you like not step on sidewalk cracks? Avoid walking under ladders? Knock on wood?

Why DO humans throw valuables into water? Wishing wells, fountains, etc. It is kind of universal

Say, I do feel better!

Ok though, conspiracy hats on? Good, try this one for size - babyhands is actively /trying/ to do crazy bat**** stuff so that states WILL defy the president. This way if a Dem gets in the Repub states will have a "past practices" excuse to do whatever they want. And frankly, whomever is in charge, if states and locals start doing whatever they want that is pretty much chaos and hey Putin drinking shots!