Are you stressed? It is okay. I'm stressed too. I think a lot of us are. Nights do get pretty bad. I thought walking around, being active, and soaking up Vit D in sunshine was supposed to help? Yeah, not so much.
Hmm. I dont watch Jimmy Fallon but he's trying to do a monolog from the kids room and they are not cooperating. Very cute. Working from home is going to involve kids.
#iknewiHadCabinFeverWhen is pretty cute. "When I finished netflix". LOL! "When after the first day of home schooling I had one child suspended, one child expelled, and one teacher fired for drinking on the job." ; ). "I locked the kids in the basement and told them its an escape room.". (Good one Jim.)

Btw, a quick check around the neighborhood proves people would far rather do yardwork & home improvement over cleaning the inside of their house. Ha! Me too! But lots of hammering going on.

How you doing? Bored yet? Are you going to be homebound long enough to see if you can cut your own hair? Don't do it!
What is your project for today? Are you cooking?
I have no problem staying home, sleeping 12 hours & nomming junk food...until you TELL me to! *facepalm*

I do not understand the stock market. It is going up? Why? The economy is crashing, oil prices are crashing, the world economy is crashing and it goes up? Unless it only went down because a couple uber rich sold their stock after swampy politicians (also rich) gave them /insider information/ and they all sold enough to cause the market to go down? But that could never happen...

I seem to have competing goals for this non-working time. On the one hand I am trying to work out so when I do go back to work people will say, "wow! You've been working out!" On the other hand I buy cookies. Right now I seem to be devoting about the same amount of time to both. Which means one side is winning.

"Mascot fails" on youtube. If you need a laugh

No, inner toddler, you can not talk to your friend /right now/. No, you can't get new toys /right now/. You have to wait, just like in the old days. When did you become a Miilenial? Stamping your foot doesnt change it. Stop being a spoiled brat. Settle down. Play with your crayons.

Music: Incubus, "our love", doug e fresh, "rising to the top", cheap trick, "i want you to want me", badfinger "baby blue" and an Aarti.
..........
The boredom is setting in. Last night there was a small fire and a crowd gathered, standing shoulder to shoulder in the roadway to watch as easily a dozen (also bored) emergency vehicles converged, lights flashing all the while. There was a fight down the road in the afternoon that rekindled in the evening and again today. Drinking and iffy relationships were involved. The cops were called. There were raised voices tonight outside my window. Society is fragile at its uneven edges.
Drinking. I think i should like a drink. I don't drink. I've been close to popping an asprin, not because anything hurts, but just to feel like I'm doing /something/ for the anxiety. O.o I may do.
I started my faux stained glass project this morning but I'd hardly begun before my hands were shaking too much to cut a strait line. I have no idea WHY. At best my hands are simply not used to the motion of scissors? I went for a walk instead. Hour and a half today. I'm not intending to do more than attempt /some/ amount of walking each day. The river was nice. I need to bring more water.

My obsession actor is donating thousands of meals to thousands of people for the entire duration of India's shut down. To help and mostly to draw attention to the need. People who work in the city are stuck without public transport and have to walk home. Days! Just heartbreaking. Good on ya, sir.

Jimmy Fallon did a zoom conference with his band to sing, "Stuck in the middle with you." Very cute!
..........
"What begins with Come here and ends with Ow?"
"I dunno."
"Come here." * whack*
Comic dialog, yes? Done in the bucktoothed style of Dumb & Dumber, I would leave the theater. Done by Black Adder I have to pause the disc to laugh at it for a good 5 minutes. I'm not sure what that says about me... i

What was the radio show comedy with Stephanie Cole & Cumberbatch? Thing with MJN airline. I should find that. I am reminded because I am watching Waiting For God. 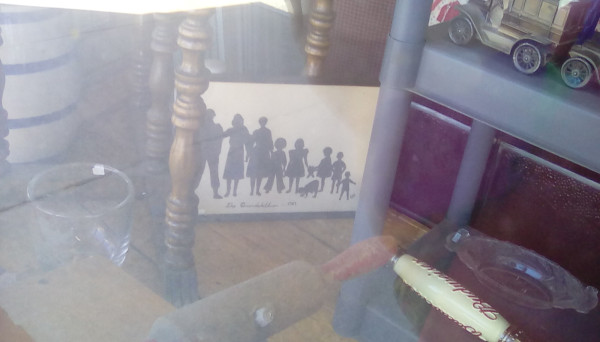 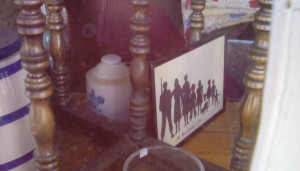 In a shop window. Can you read it? "The Grandchildren"
Anyway...I include it because it is (shadow) art and since we are all home now - something to try?
Ha! Now it reminds me of the things in car back windows! Cracks me up 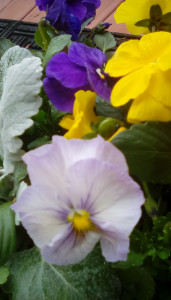 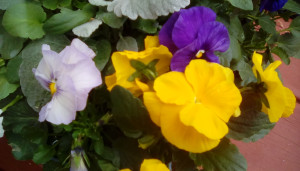 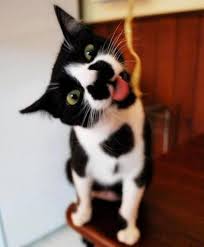 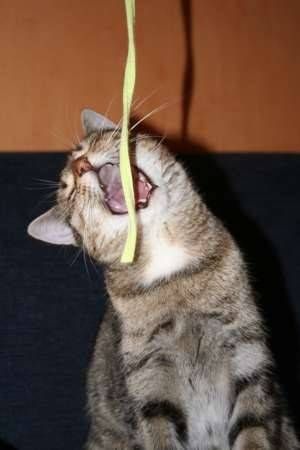 Anything you havent had in a dogs age?

What are you doing different? 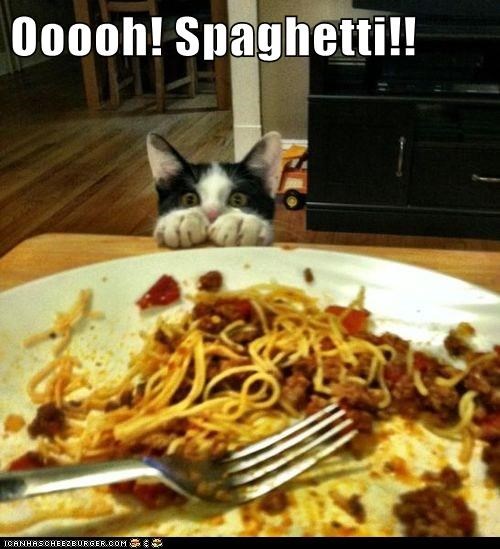 Music: the cars, "just what i needed"
Collapse