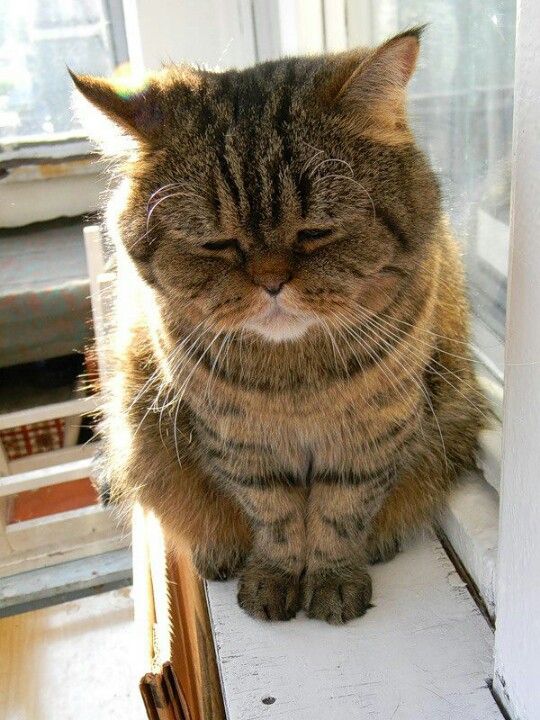 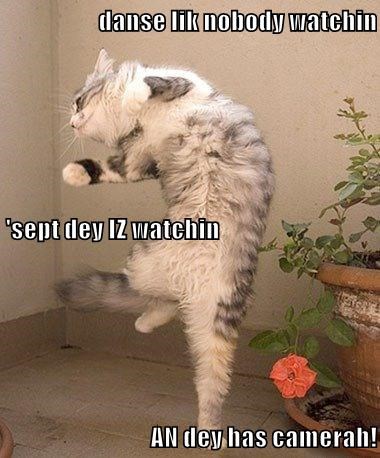 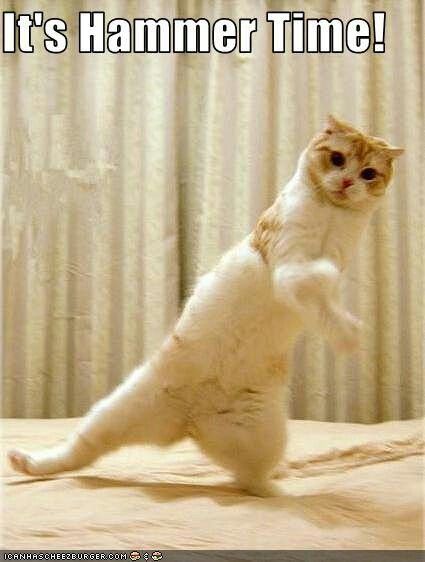 The masked singer. Was on after superbowl so I saw it. Finally. Lots of hype but I might watch again at some point. 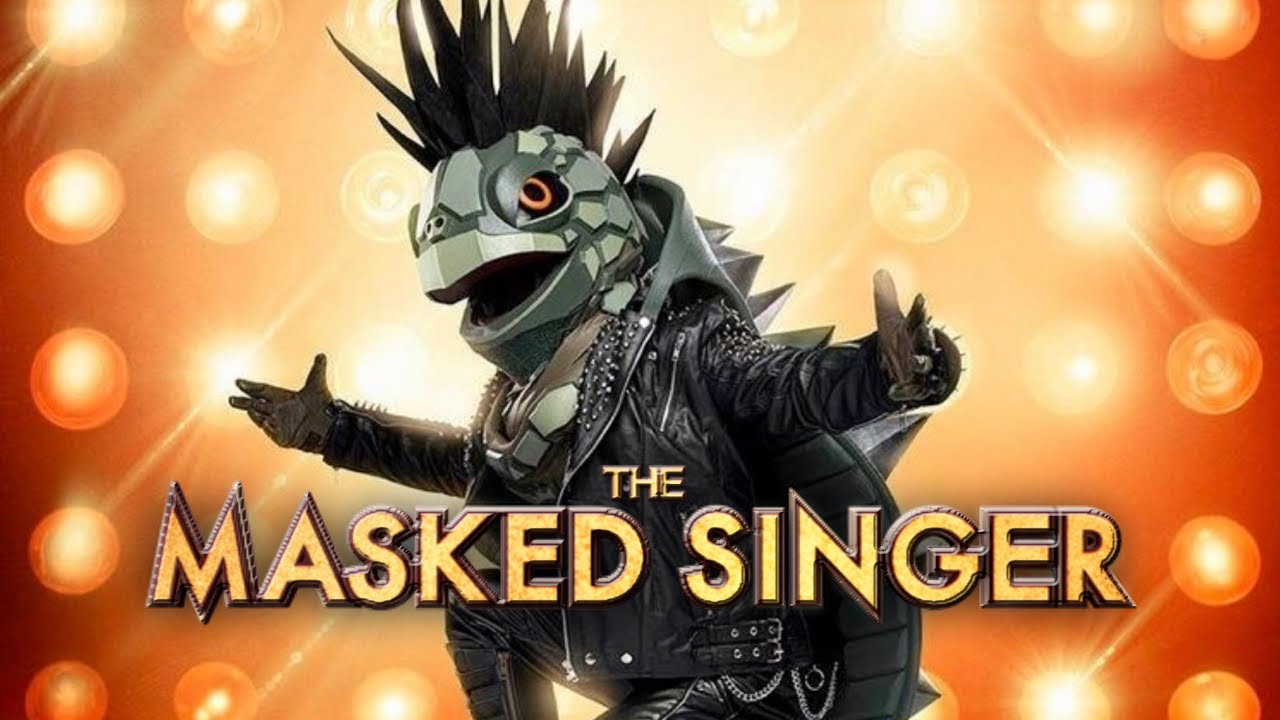 More next break...
What would your costume be?

I like this costume. Llama! It has a back end. "Strap on booty" as they described it 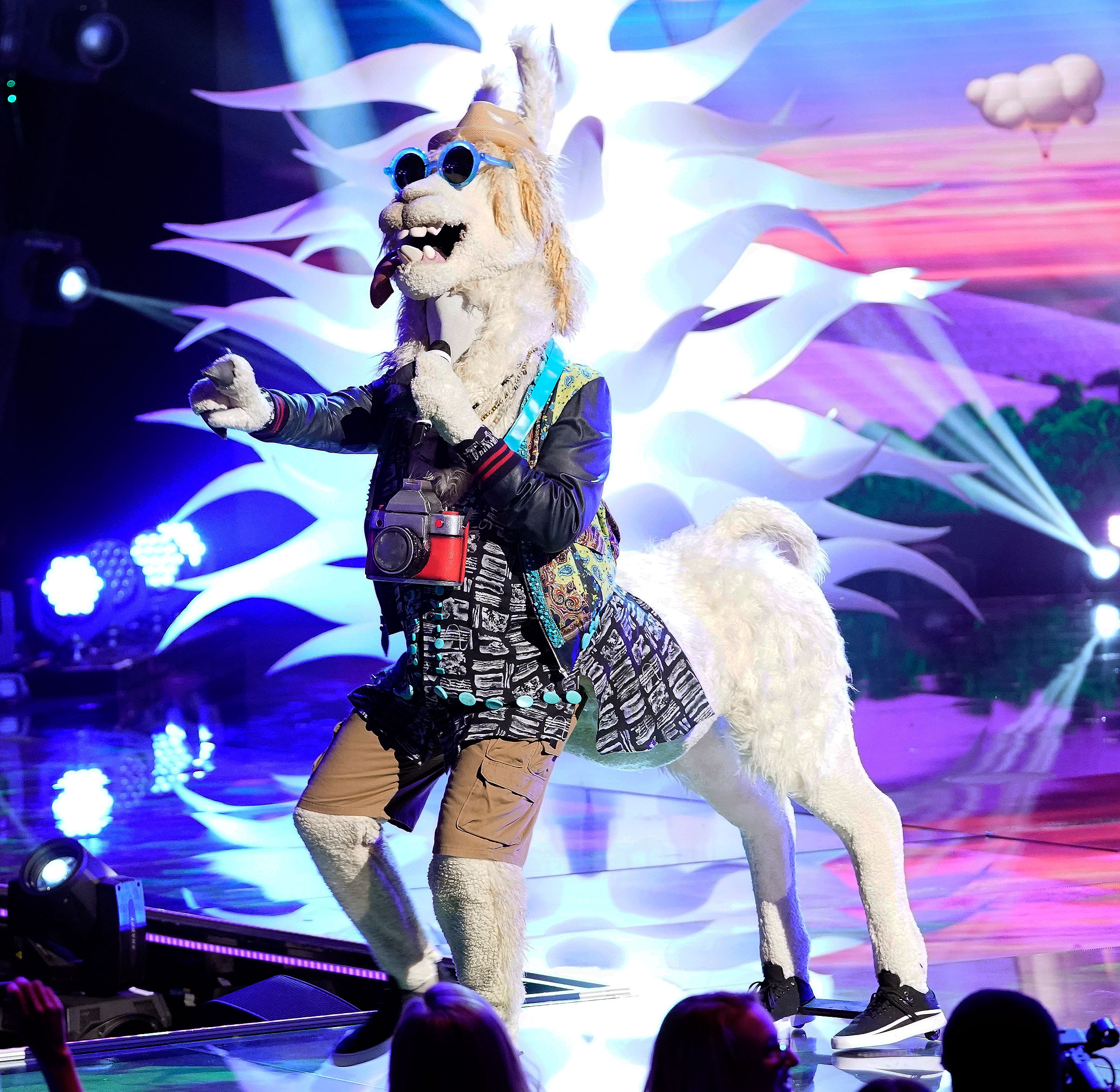 I thought they kicked off when they guessed correctly who it was? But no, it is a singing contest. They kick off the worst performance. Weird.
Ok, they have had some big name actual singers in those costumes? Imagine being a famous singer & getting kicked off because you suck?! They kept the football player & junked you? That has got to hurt!
Rapper Lil Kim got kicked off this first episode. Ouch! But deserved it.
Collapse