I need more than a moment of silence for this.
A man with a Very Large Knife attacked a Hannukah party in suburb of NYC. 5 taken to hospital, 2 of which had critical injuries. No deaths.
The suspect then tried to then go into the nearby synagogue but someone shut the doors & locked him out.
(Blessings)
This is just one in a series of attacks on Jews this week alone. WTF!
WTF
https://www.cnn.com/2019/12/29/us/new-york-stabbing-rabbi-home/index.html

EDIT: dec 29 first post. Dec 30 edit
There was also a shooting in a church in TX. 2 dead there. A deacon & a security guard. Guy with a shotgun just started shooting. Another volunteer security guard, who is also a firearm instructor, shot the suspect dead.
That a church had in place an armed security TEAM...?
I cant even

I couldnt leave you there. No, that would be unkind.

Youtube poked me with an offer of a Marx Brothers movie clip. Hmm. I do recall that I liked the musical bits...

Of course you know Harpo was no slouch in either mugging or music
https://m.youtube.com/watch?v=nQ2RyRgqsuA


Who is your favorite Marx Brother? 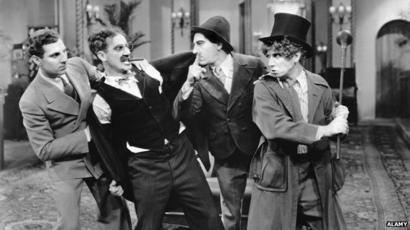 Prob my favorite scene is the crowded cabin
https://m.youtube.com/watch?v=8ZvugebaT6Q


Warning: Anyone who can not identify which brother is which...is asking for trouble! 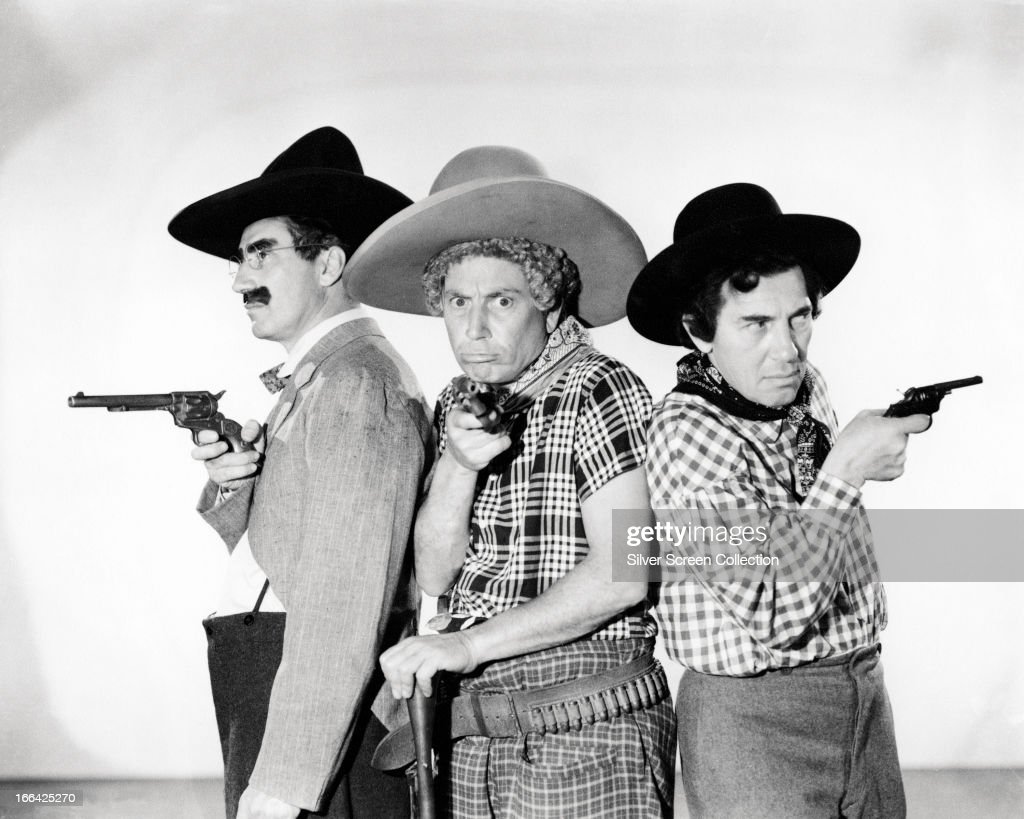