I bought a new OLD cookbook. "Everybody's Cook Book" 1924 by the brooklyn Pratt Institute. Over 3,000 recipes. It is a brick. Have not had a chance to give it more than a quick glance. I just find these things interesting.

People forget food and then rediscover it. People just forget people. I am disillusioned by how many "silver screen immortals" are forgotten. Le sigh. But you knew that. 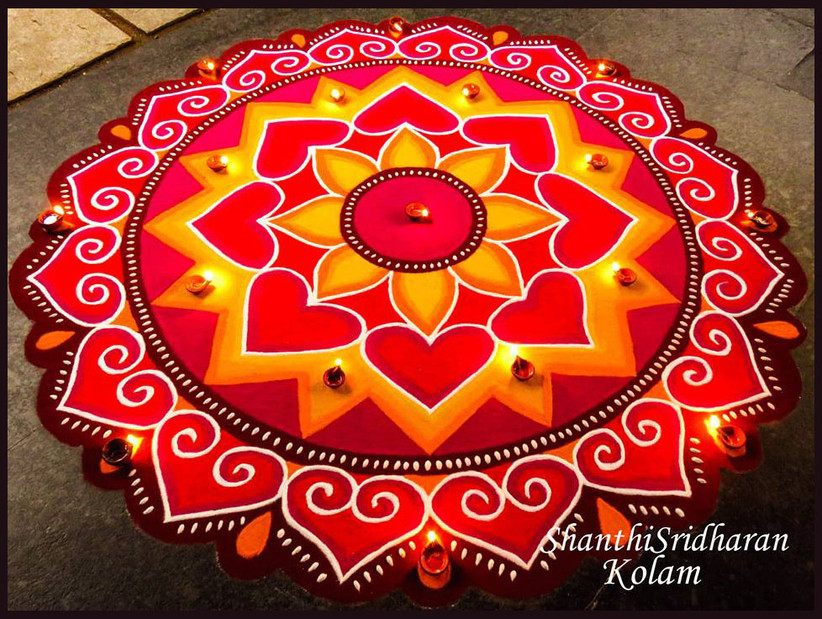 Aint it pretty? Too much work for me tho.

The beat is used in an ad and I /knew/ I knew that funk time. Doot doot doot duh-DOOT!

"Protesters sing 'Baby Shark' to toddler in car — and now it's their theme song
Maybe the government will meet their demands just to make them stop"
https://www.autoblog.com/2019/10/23/lebanon-protesters-kid-in-car-baby-shark/

The story is a couple days old now but in Lebanon there have been huge protests against their government in the streets.
Seems like a theme the whole world over lately.
BUT
In Lebanon a woman driving thru the city ended up on the wrong street and she found herself in the middle of shouting protesters. She told them the noise was frightening her baby. The protesters looked in the car, saw the little boy and spontaniously burst into the song "baby shark doot doot dee doot-doot-doot!" Complete with hand gestures, dancing and big smiles to soothe the child. The Mom was so happy she took cellphone footage of the dancing and it has gone viral.


In other news - Sadness that Elijah Cummings passed away. If I somehow havent mentioned that before? Surprised as heck that he's the first? Black legislator to lie in state in the Capital. He was an honorable man, a strong willed man and a voice of ADULT in the room. He will be missed. Rest in peace.