Secrets of the Dead, tv show, usually does what it says on the tin. Education on Cleopatras tomb, terravotta warriors, plague pits etc. I had to double check the tv guide when the lateset one delved into drug use by the military around the world during WWII. Whaaa? Giving speed to the troops to improve moral and heighten aggression? We did this?
O.o
I'd forgotten how common "bennies" were after the war. Amphetamines.

In other news I have been happily watching escapism movies. KUNG fu fighting! Return to the 36 Chambers, Excellent and silly. The Crippled Avengers, Wow. The Heroic Trio, Women! :)

You ever be watching some show and you're like, "hmm. Where do I know this actor from?" I used to watch Hercules snd Xena so that happens to me a lot. Not sure how I feel about this.

And finally, Spotted Lake in Canada. What it says on the tin. 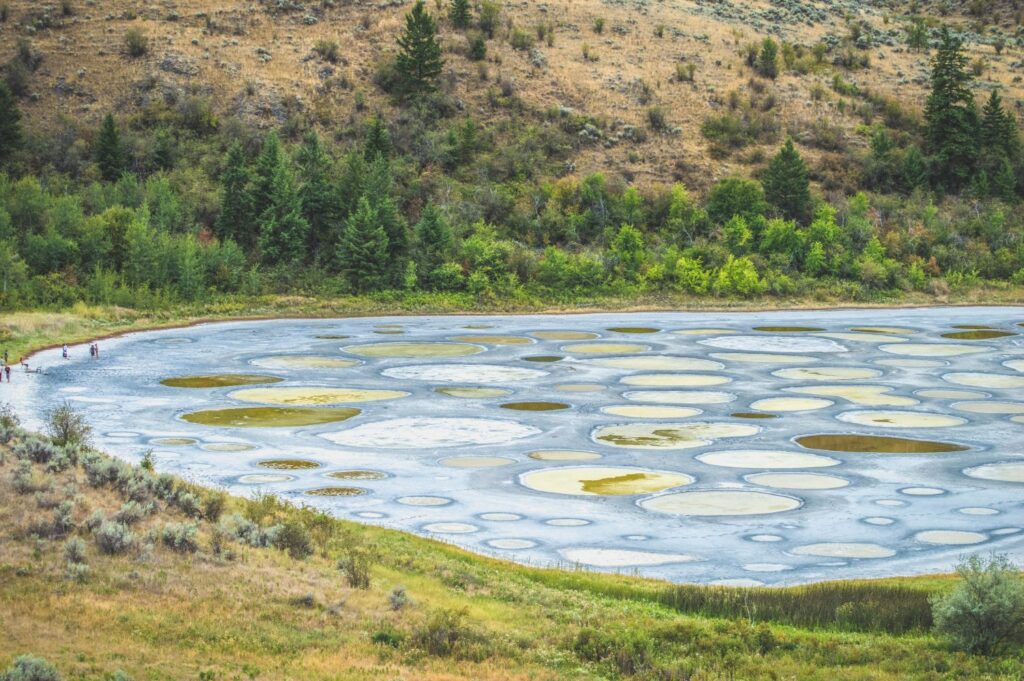