New audio book "The Screwtape Letters" by CS Elliot.
"Of course" ,says my coworker. Well, I have never heard of it before. It is described as during a boring sermon Elliot instead imagined a letter written by an older demon to his nephew with advice on how best to turn "his patient" from God.
This is more of an audio play rather than letters so YmMV. The elder demon is voiced by Andy...the guy who played Golem.
Interesting. Will prob take a few listens to grasp all the details.
Ever heard of these letters?

This morning i listened to npr discuss the book 1984. Yesterday's radio played "Land of Confusion" and um...gah that is stuck in my head now. The other was the not Genesis... "Pray to god, whichever god they offer...". Gah!

Vermin news is just bald faced lying now. How DO they get away with that? I have turned it down and moved to the other side of the cafe.

Meanwhile, John Bercow was at the Bookings institute to be interviewed. It was pretty good. He dodged a bit and overall was supremely self-confident to the point of being a bit off-putting. However when they opened the floor to questions they allowed 3 different people to ask 3 different questions and /then/ he answered them, in order, in some depth, and with scarcely a pause between. He also remembered everyone's name and where they said they came from. For each round of questions. That's some serious mental gymnastics, if you ask me.
Plus, you know, the very occasional brit slang, "ands and buts, apples and nuts". Etc

Meanwhile! I have not gone back to the finger knitting because the rush of new adventure has worn off and I'd like to figure out how to attach the sections together before proceeding so I can tell myself it will BE something and I'll have a project goal.

Meanwhile, back at the justice league...
Have I mentioned I sometimes watch movies in other languages? Without subtitles? Movies that I havent seen before? It's kinda fun. Works best with action movies. Like, i dont think The Notebook would be good this way. Aeon Flux became a slightly different movie when viewed without any English. At least, I'm pretty sure what I decided was the plot was not actually the plot. MY version is better, of course. ;)

-.-
Some deaf blockhead has turned the volume up on vermin news over yonder...

Meanwhile! Other blockheads in Boston have decided they just cant stand not being the center of the universe so they have declared they will hold a "Strait Pride Parade!"
Because strait white men are so...often killed for being strait. Or white. Or male.
For being Not Gay. For being Not Of Color. For being Not Women and Not Trans...

Nevada and Illinois have both passed laws called "We TRUST Women". These are laws stating that YES women /can/ choose to have abortions in the state! Legal! Aint that a kick? Trusting women to make adult choices?
WOW! :)

I dance for them! I weep that my state has no such law.
I wonder if the Equal Rights amendment will ever get radified by that one. last. state. needed

Before I forget..
Wait. Too late. It is completely gone now.

These are not fun photos. I had no idea that photographers were just around everywhere living with their cameras in hand. That they react so often to danger with a squeeze of a finger. That they run towards the disaster.
So many photos taken just a breath before or in the instant of. It is haunting. So many in the moment after as the realization sets in.
So many horrible moments frozen in time.

And it is kind of startling to see a moment like that frozen in front of you. To have the chance to study it as long as you want. Try to read the expressions.

But i learned there was an assasination by sword, that that hotel in Atlanta is surely haunted, and that as Not Normal as this time is - some incredibly Not Normal stuff happened before too.

Meanwhile, Babe Ruth is cheered as he retires 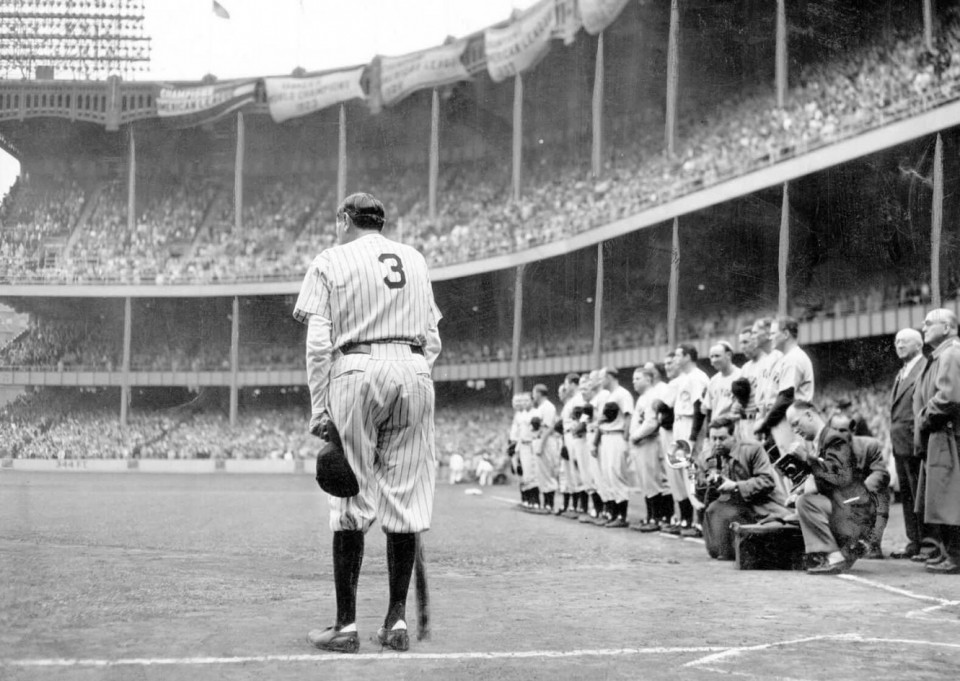